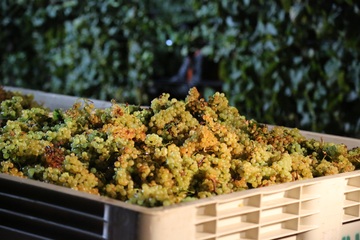 As some of you may know, Debbie Gioquindo and I host a monthly wine education 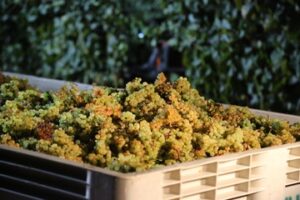 program called Winephabet Street. In case you are unaware of the series, every month we take the next letter of the alphabet and pick a wine related term to explore. Typically, it is a grape variety, but some of the letters are a bit tough, so we also include wine regions. It is hard to believe that we are almost midway through our second season.

As I was thinking about the next topic for the blog, I thought it might be fun to highlight some of my favorite facts that I have learned along the way. These are a few of the wines we covered in Season 1.

~Albariño is the smallest white wine grape in the world
~ 90% of the acres under vine in Rias Baixas are planted to Albariño; approximately 7,000 acres
~ Since Rias Baixas is on the coast, fog and moisture is common. The vines are grown on pergolas to allow the berries to dry.
~ Albariño is typically meant to drink young. It has a bracing acidity that can fade over time. However, winemakers are now making wines that are age-worthy.
~ The name Albariño means “White from the Rhine” which leads to the belief that it originally haled from the Alsace region and is a clone of Riesling.

~ Carménère is now considered the national grape of Chile
~ Cabernet Franc + Gros Cabernet = Carménère
~ Carménère is the deepest, darkest and most purple of the red grapes.
~ Carménère is a late ripening variety. About a month after Merlot.
~ Carménère has fairly sweet tannins, which makes it approachable at a younger age.

~ One vine in every three grown in Austria is Grüner Veltliner, and in Lower Austria [Niederösterreich] in the north east of the country, this proportion rises to one in every two.
~ The finest Grüner Veltliners in the world come from seriously distinguished sites, with the greatest concentration of them being west of Vienna on the Wachau’s famous south-facing terraces on the bank of the Danube
~ For many years Grüner Veltliner has also been grown just over the Czech border in the Czech Republic, as Veltlin or Veltlínské Zelené, and just across the Hungarian border in Sopron where it is known as Zöldveltelini.
~ Grüner Veltliner means literally ‘green grape from the village of Veltlin in the Tirol’
~ The difficulty English speakers have with pronouncing the name, has been addressed and it has now become commonly known by retailers and producers as Gru-Ve.

~ Mencía only grows in Spain and Portugal on the Iberian peninsula.
~ Mencía is labeled as Jaen (“jyne”) in Portugal
~ Although Mencía has no relation to Cabernet Franc, a relation was long suspected due to the similarities of aromas.
~Although Mencía is relatively easy to find in the United States, you need to be aware that with many Mencía, you’ll see only the appellation name, such as Bierzo, on the front label, not the grape name.
~ According to the latest figures, there are about 25,000 acres (10,100 ha) of Mencía in Spain, as well as about 7,000 acres (2,835 ha) in Portugal.

~ Pinot Noir is genetically irregular, Pinot Blanc (Weissburgunder) is the genetic mutation of Pinot Noir.
~ There are over 8,000 acres of Pinot Blanc planted in Germany; these wines tend to be more intense than those of Alsace. Weissburgunder can also be found in Austria, the Czech Republic, Hungary, Slovakia, and Slovenia.
~ Oregon is the main region within the US for Pinot Blanc.
~ In California, Mélon de Bourgogne, was once confused for Pinot Blanc.
~ Pinot Blanc has less acidity and is typically rounder than Pinot Grigio and Pinot Gris.

We are always looking for suggestions and we would love if you join us live. Our episodes are the third Monday of every month and they are free! All you need to do is register so that you get the link. Join in the conversation! Do you have a favorite grape variety or wine region? Leave a comment to let me know and we will do our best to cover it on Winephabet Street.

You can find all of our episodes below.

When last month’s Talk-A-Vino chose Serendipity for the #MWWC13 Challenge two things entered my mind. First, living here on the wrong coast, there are many negatives mostly revolving around the fact that we don’t have the ability to go wine tasting whenever we would like. (oh, and of course, a little thing snowstorms) But one thing… 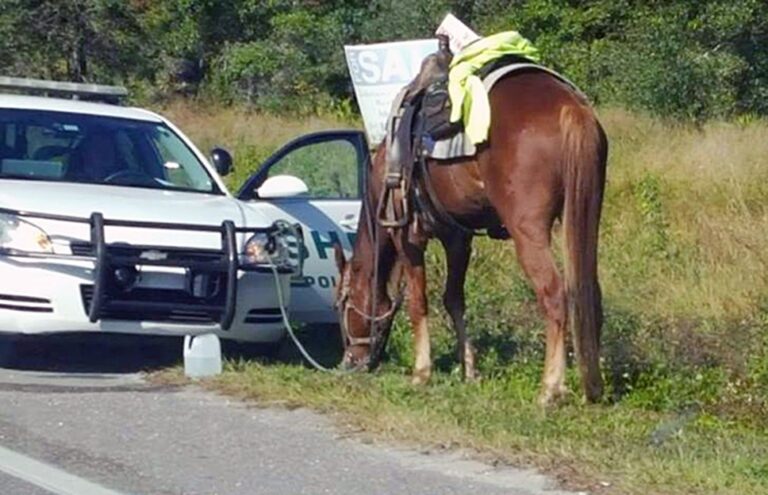 Bill Kerr and Andy Wahl may not have known each other their whole lives, but once they met in Sonoma, they realized they were destined to be friends. With similar appreciations of the outdoors, storytelling, patriotism & great wine, they created Ammunition Wine as a tribute to the American way of life.  Together, they decided to…

Welcome to our next installment of #WinephabetStreet. In this series, Debbie Gioquindo and I will be working our way through the wine world by way of the alphabet. Each month we will take the next letter in the alphabet and learn the characteristics and history of the grape, as well as suggested wine pairings. So uncork,…

The Road Not Taken by Robert Frost Two roads diverged in a yellow wood, And sorry I could not travel both And be one traveler, long I stood And looked down one as far as I could To where it bent in the undergrowth; Then took the other, as just as fair, And having perhaps… 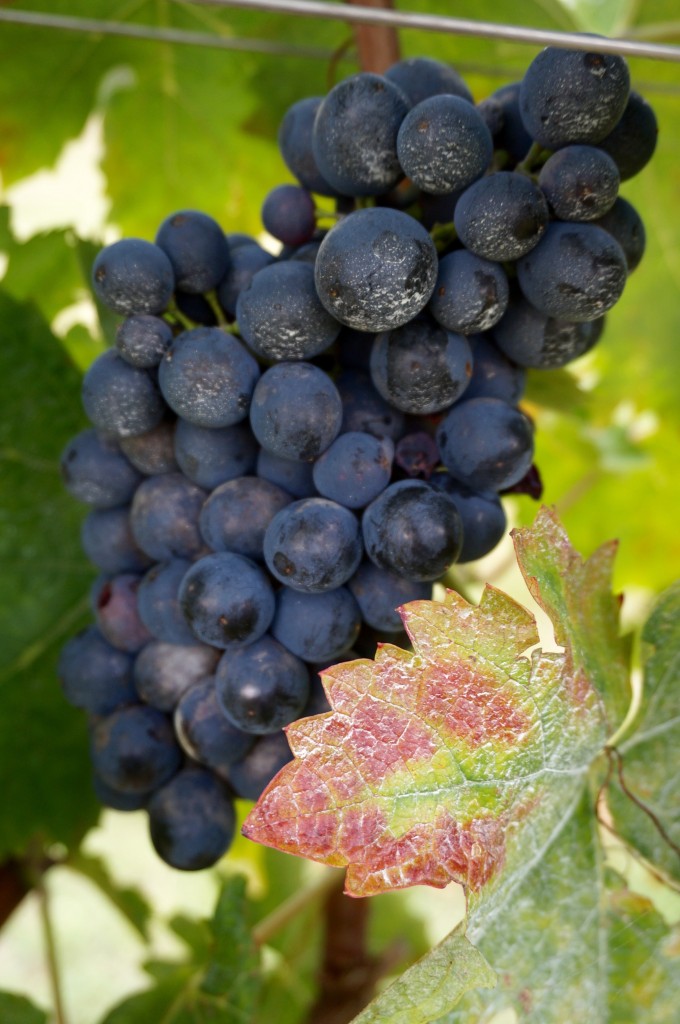