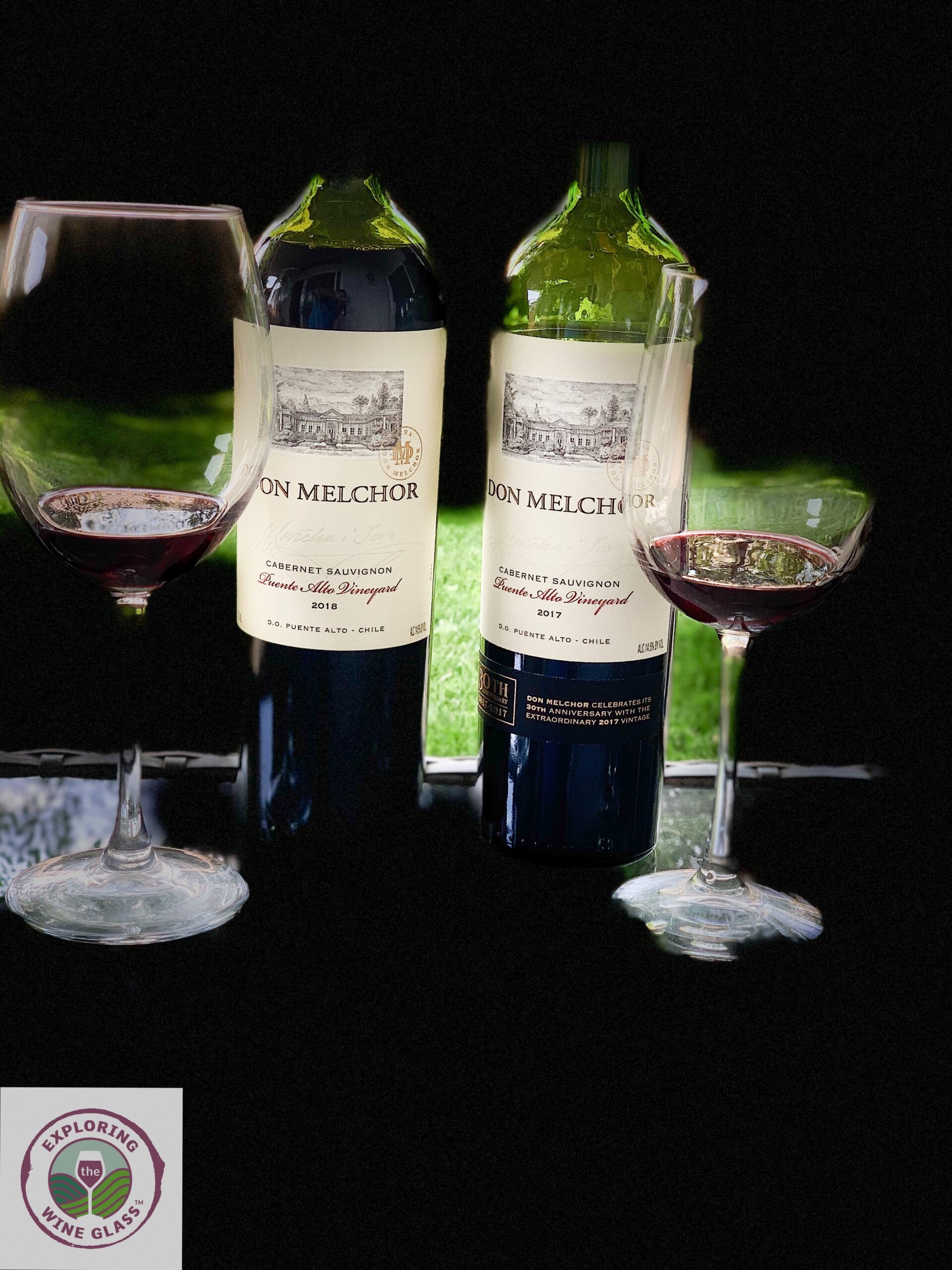 This past week I had the pleasure of participating in a virtual tasting with Enrique Tirado of Viña Don Melchor. The tasting was a vertical of the 2017 30th anniversary and the 2018 which is one of the few Chilean wines to receive a perfect 100-point score from James Suckling. The event was moderated by Arvid Rosengren, 2016 World’s Best Sommelier.

As Arvid was introducing Enrique, he mentioned that “There are many winemakers that are dive into making wine, but Enrique dives deep into the philosophy of wine,” and having the pleasure of speaking with Enrique for a previous podcast episode, I agree whole with that statement.

The 127 hectare vineyard of Viña Don Melchor is located in the Puente Alto D.O. in Chile. Puente Alto is located just south of Santiago and part of the Maipo Valley. The region is one of the first to have been recognized to have distinctive soils and terroir. Puente Alto benefits from three natural influences; the Maipo River, the Andes and the Pacific Ocean. The name is derived from the Spanish term for high bridge in recognition of the high altitude of about 700m and a bridge that crosses the river.

The majority of the precipitation in the region occurs in the winter months with a much drier Summer and Spring. The complex alluvial soils are poor in nutrients and drains well providing an ideal environment to grow exceptional fruit. Thanks to the Andes, the vines see a large diurnal shift, with them being protected by the mountains in the morning and enjoying the warm sun later on in the day. This dynamic allows the fruit to remain on the vine longer so they can fully ripen resulting in a wine that is dense in flavors and high in acidity.

Viña Don Melchor’s inaugural vintage was in 1987. It was founded by the Guilisasti family of Concha y Toro with the goal of “Searching for excellence.” The winery produces one wine per vintage and is the true expression of the vineyard from which the fruit comes from. Although Don Melchor wines are produced from a single vineyard, they are extremely complex thanks to the development of seven separate Cabernet Sauvignon primary parcels and 151 sub-parcels. The terroir is expressed through four components; human hand, vineyard and varieties, climate and soil.

Dedicated to Cabernet Sauvignon, 90% of the vineyard is planted to it. The remaining vines are Cabernet Franc (7.1%), Merlot (1.9%) and Petit Verdot (1%). Each parcel provides a different dynamic to the final blend as well as each grape variety. Petit Verdot adds power the the wine and can often break the balance, so is used in small amounts, if at all. Cabernet Franc adds sound roundness and spice while the Merlot also adds roundness but can also give red fruit characteristics.

Every vintage, Enrique partners with Bordeux expert blender, Eric Boissenot. The wines are sent to Lamarque, Bordeaux for the final blending trials, where together, they blindly taste upwards to almost 200 wine lots over a three day period. Each vintage’s goal is to create the perfect expression the Puente  Alto soil, weather and the Cabernet Sauvignon parcel. The wine is always Cabernet Sauvignon dominant, in fact the lowest percentage of Cabernet Sauvignon in Don Melchor’s history was 91% in 2001, 2013 and 2018.

According to Enrique, the 2018 vintage was a special vintage from the very beginning. The entire season was blessed with perfect growing conditions. Five conditions must occur over the four seasons to have a perfect vintage. He explained that during the winter months there was balanced pruning and a concentration of rain. I asked about concern for pruning during wet periods and he stated that they did not have the issue of pathogen contamination that we have here. The Spring brought no bad weather during the crucial flowering and fruit set time period. The summer, with less water and lowered nutrients in the soil, brought more stress to the vines prior to veraison while the cool night temperatures allowed the fruit to fully ripen at a gradual pace. Finally, during the Fall harvest went off without a hitch. The 2018 vintage is also special in another way; it is only the second time that all four varieties have been used in the final blend. 91% Cabernet Sauvignon, 5% Cabernet Franc, 3% Merlot and 1% Petit Verdot.

The 2017 Vintage was special in its own way. Celebrating Don Melchor’s 30th Anniversary. The vintage produced a wine that is  “extraordinary elegance and balance.” The season was warmer with less precipitation than usual. It was drier than the 2018 with similar temperatures. Because of the dryness of the season, the Cabernet Franc, Merlot and Petit Verdot “broke the balance“, so after the days of trials, the end result was 98% Cabernet Sauvignon and 2% Cabernet Franc. The wine is full of complexity showing both concentrated red fruit and minerality characteristics.

As I mentioned previously, I sat down with Enrique late last year to discuss the 2017 vintage. You can listen to the podcast by clicking here. It is episode 182 and was released on November 2, 2020. 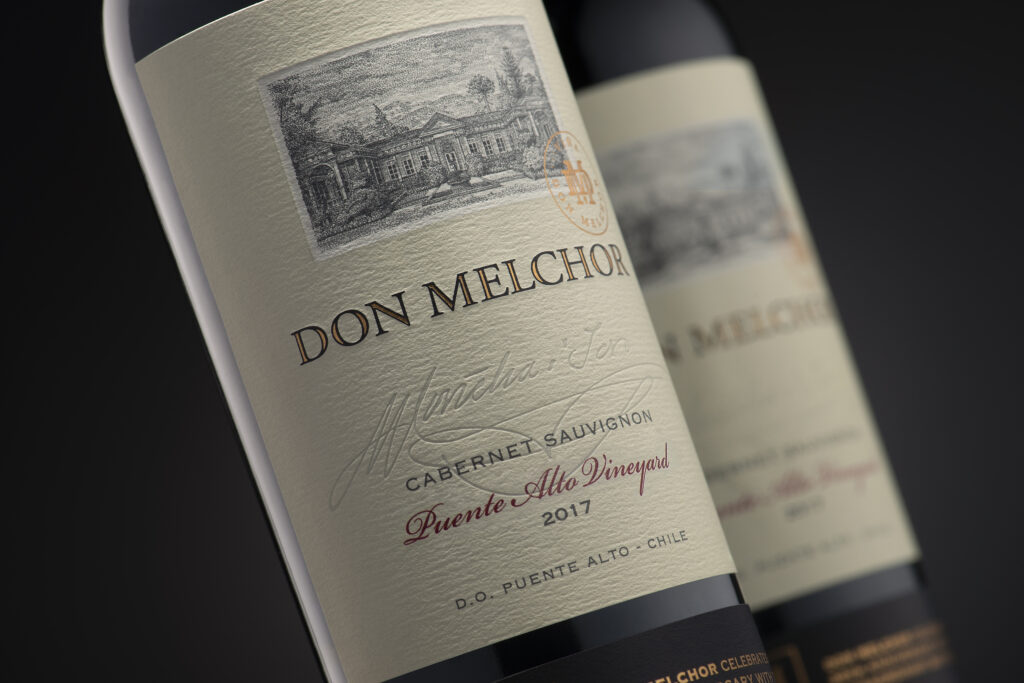 It was an extreme privilege to taste these two vintages side by side while Enrique told the story behind them. It is often said that there is a story at the bottom of bottle, and these bottles tell the story of the “Beauty of the Composition,” Enrique’s approach to winemaking. He proves vintage after vintage what can be done when you listen to what the terroir is saying. It is so much more than just winemaking, it is the philosophy of wine. 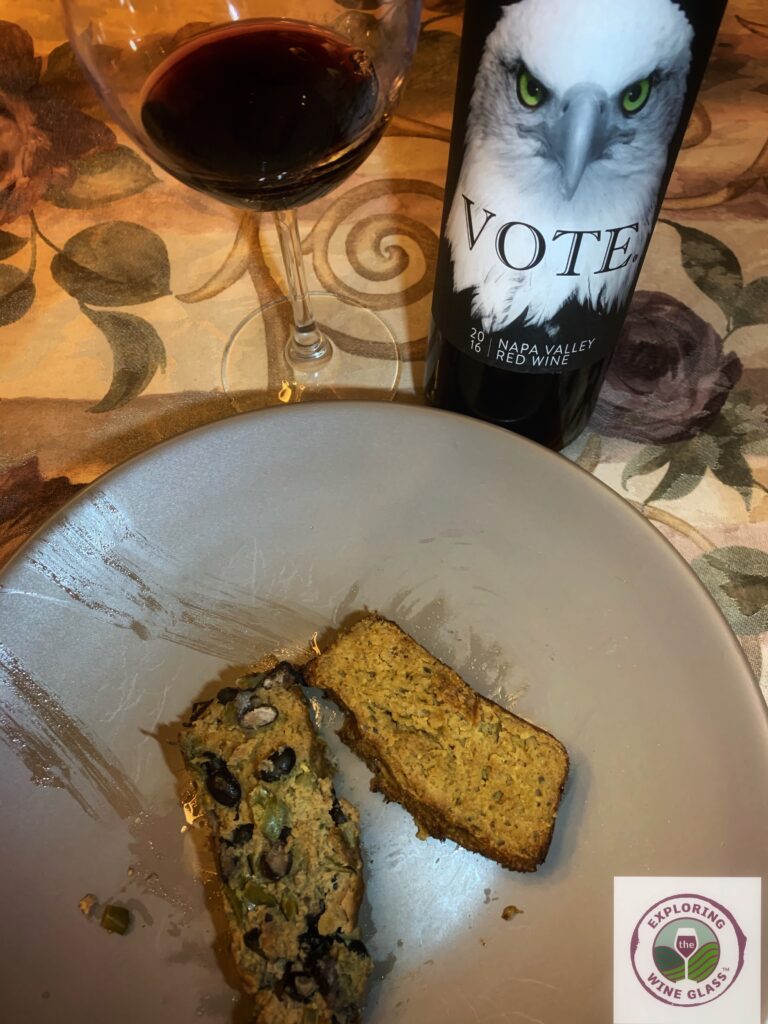 There is so much happening in today’s world. 2020 came in like a wrecking ball (sorry for the Miley Cyrus reference) and hasn’t stopped its destruction.  We started the year off with the corona virus that is sadly, still going strong. Our society has stepped up over inequality and massive protests have arisen. There has…

The Thin Veil  As we transition between October and November, so does the thin veil that separates the living from the dead. Many people find as the vegetation browns and the frosts begin to crawl in, this thin veil facilitates contact and communication with their loved ones that have passed on. October 31st, goes by…

I remember when I first heard of Albariño and Rias Baixas. I was participating in a wine education program founded by Guy and Tina Morey called Wine Studio. It was 2016 and it was a region that was completely new to me. However, after the session, I was in love. The D.O. itself was created…