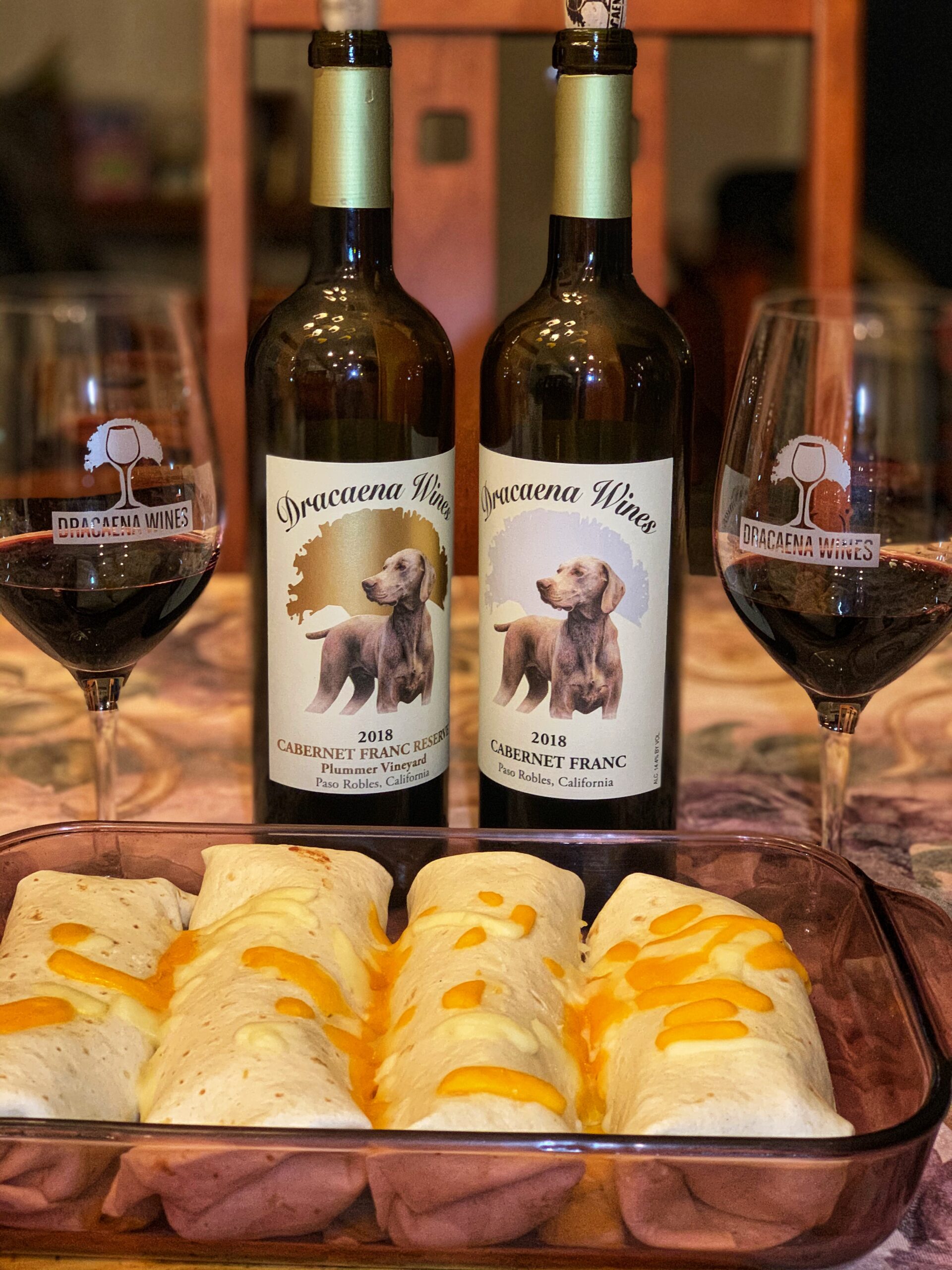 I have always loved underdogs. Underdogs never settle.  They have a strong desire to show that there is more to them than meets the eye. Underdogs come out of nowhere to shock the world and do not take anything for granted.

Even as a child, all of my favorite shows featured underdogs. 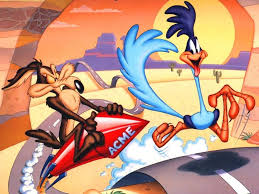 The Road Runner… underdog. That darn Wile E. Coyote kept trying to catch him and make him dinner. The Road Runner just loved running. He would beep beep and be happy. The coyote, although higher on the food chain and armed with whatever was the newest Acme creation, still could not beat the Roadrunner. 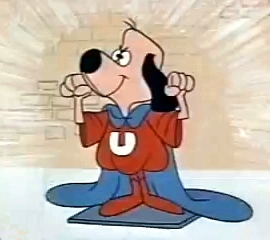 And let’s not forget the literal underdog… UNDERDOG!  “There’s no need to fear, Underdog is here.” Come on.. the humble and lovable Shoeshine Boy that everyone overlooks and takes advantage of is truly a superhero! It doesn’t get any better than that!  “Look in the sky!” “It’s a plane!” “It’s a bird!” “It’s a frog!” As underdog would fly over head he would rhyme. “Not plane, nor bird, nor even frog, it’s just little old me… heh-heh-heh- Underdog! The series itself ended before I was born, but I watched those reruns with such fervor. No matter what  Simon Bar Sinister or Riff Raff did to try to harm Polly Purebred, Underdog was there to save the day!

If we want to leave the cartoon world and look to real life underdogs, I don’t think there 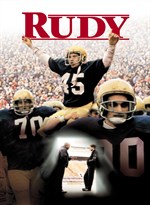 is a bigger underdog persona than Rudy!  I am pretty sure everyone has seen this movie at least 100 times. If you haven’t you are missing out.  Even though Mike Golic, who was on the team at that time has stated there was quite a bit of literary license in the story line.. it is a phenomenal movie. One that shows how an underdog that keeps getting beat down, gets up over and over again to finally see their moment in the spotlight.

BUT, if we are talking about the true underdog of the wine world, there is no greater one than Cabernet Franc. Cabernet Franc has gotten around quite a bit and is responsible for so many of the grape varieties that oenophiles rant and rave about, but for some reason it doesn’t seem to get its just due.

Two of the more uncommon relatives are Hondarrabi Beltza Morenoa. Hondarrabi Beltza is a main dark-skinned variety, like Cabernet Franc is found in the Basque region of Spain, where it actually is the only place it is grown. It is used to make Txakoli (pronounced Chac-o-lee) wines in both red and rosé (rosado) styles. If you can find one, you should expect a wine that should be consumed young and has high acidity and a light body. Morenoa is a red grape variety thought to have come from France, but unfortunately is thought to be extinct or only growing in tiny quantities in non traditional vineyards.

Let’s take a look at this family tree. Because it gets a little tricky.

As if that is not confusing enough, here we go with some family relationships that in all honesty would be illegal if we were talking humans, but it is intriguing!  Hondarribi Beltza crossed with Fer to produce Gros Cabernet and THEN Cabernet Franc crossed with Gros Cabernet (technically its grandchild) to give us Carmenere.

We all have the one side of the family that dances to their own music and that, my friends, is that side of the family. Because the Merlot side is so much easier! Very simply, (and not so scandalous) Cabernet Franc crossed with Magdeleine Noire des Charentes to give us Merlot.

December 4th is #CabFrancDay. I created the holiday in 2015 and have called myself the Cab Franc Champion since I have been dedicated to proving to the world that Cabernet Franc is more than a blending grape.  This week, Wendy Klik of A Day in the Life on a Farm is hosting this month’s WinePW with a theme I absolutely love!!! Cabernet Franc Around the World Join us on Saturday December 12th at 8am PST on Twitter. We’ll be discussing some incredible Cab Franc pairings! 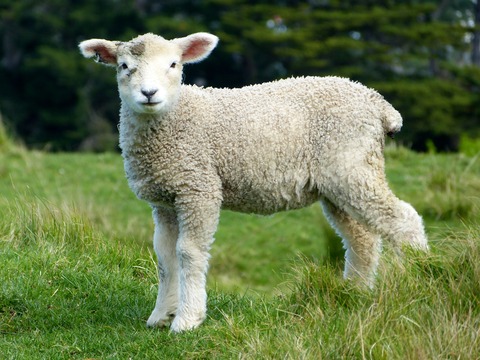 This page is now dedicated to Dracaena Wines’ “Behind the Scenes” videos and posts. If you are interested in continuing to receive Exploring the Wine Glass posts, please be sure to sign up to be alerted of those posts on www.exploringthewineglass.com. There you will find posts related to general wine education, wines to try, wine…