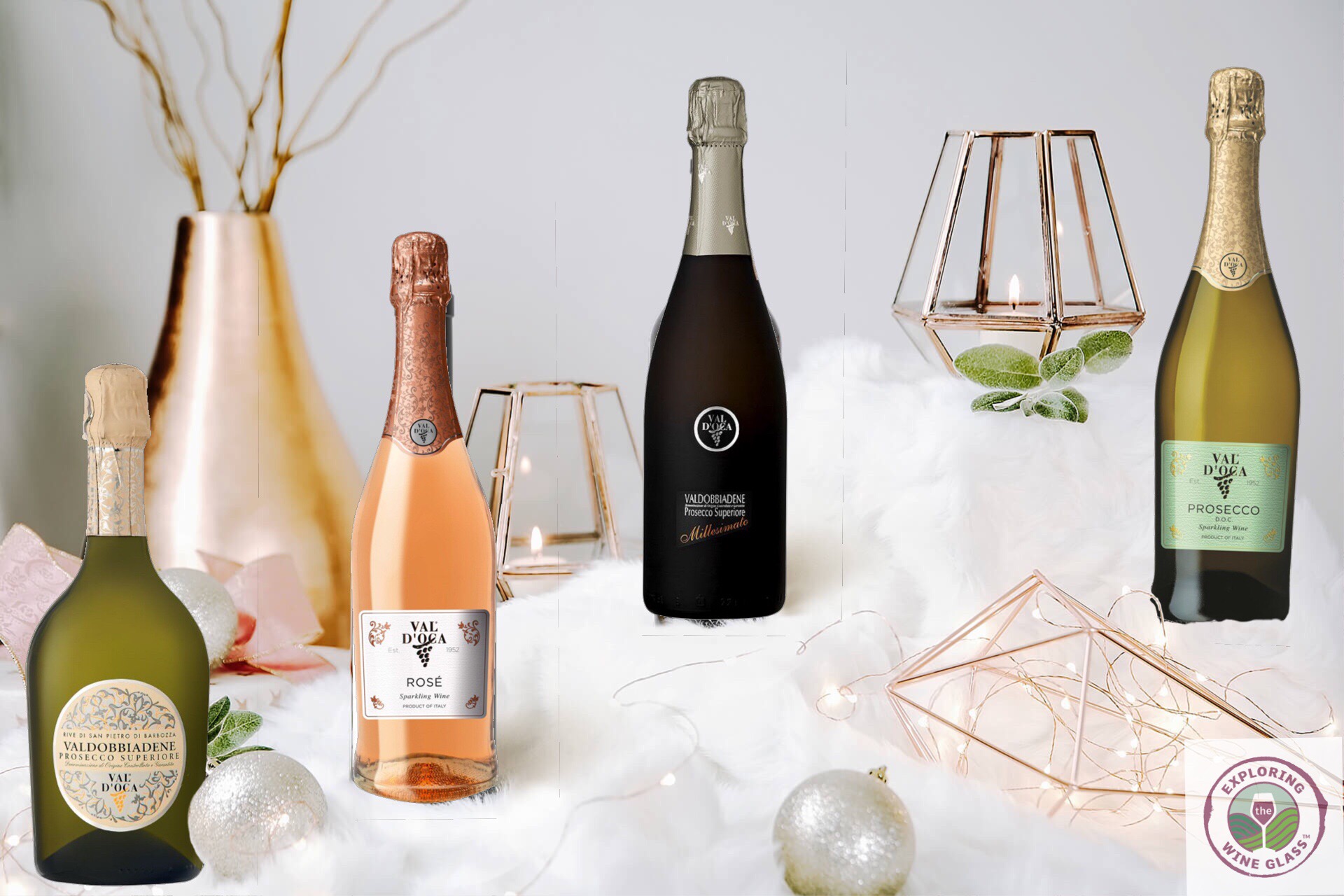 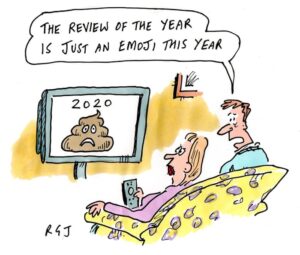 Let’s face it. 2020, well… it sucked! Besides the horrible virus, we had murder hornets and a record number of fires. There was toilet paper hoarding (I still don’t understand the reason for this) For the first time ever, the naming system of storms needed to go into Greek letters because 26 was not enough. Protests against police violence led to violence and looting. An iconic athlete and his daughter were lost in a helicopter crash and a little thing called an election can only be called, excuse my language a S&%T show.

As horrendous a year it was, there was some good. Although it happened over a computer screen, friends and family who have not seen each other in years began weekly or monthly get togethers. Acts of activism led the way for changes for the better. Drive-in movie theaters made a comeback. We saw businesses shift gears to help the need for increased sanitizers. The world seemed a little smaller watching how other countries came together singing on their balconies and using long sticks to clink their wine glasses. Elon Musk launched two Americans into orbit on SpaceX. And thankfully, Dr. Anthony Fauci put all our minds at ease by declaring, “Santa is exempt from this {covid} because Santa, of all the good qualities, has a lot of good innate immunity,”

So, I say it’s time to ring in the New Year with happiness and joy. Raise a glass to better times ahead and my suggestion for what to raise is Val d’Oca Prosecco! What better way to toast a new year filled with new hopes and dreams than sipping on a sparkling wine from one of the oldest, leading producers of Prosecco.

Wondering what Prosecco actually is? Well, Prosecco is a region, a classification and a grape. The grape is Glera and in order to be classified as Prosecco, the wine must be composed of at least 85%. The remaining 15% can contain Pinot Bianco, Pinot Grigio, Perera, Verdiso, Bianchetta Trevigiana Chardonnay or Pinot Nero. Glera was originally known as Prosecco, but the name was changed to Glera, in order to help alleviate the confusion between the grape and the town and DOC of Prosecco. The village of Prosecco is located near the city of Trieste in northeastern Italy, between Veneto and Friuli. Unlike Champagne, where the second fermentation takes place in bottle, Prosecco’s second fermentation occurs in tank.

In October, I spent my Tuesday evenings discussing Val d’Oca Prosecco with my wine loving friends on Winestudio. The conversation was led by Susannah Gold of Vigneto Communications. When you taste the wine, you know there is something special happening behind the scenes. I loved learning that Val d’Oca is a cooperative winery that was established in 1952. The cooperative was created by 129 founding members in order to revive the economy after it was devastated by WWII.

Today the cooperative has 600 members and farms approximately 1000 hectares. While being committed to Old World techniques, the cooperative has invested in modern day technology including a satellite-mapping system for their vineyards. To maintain their quality from generation to generation, they train their growers to understand the importance of sustainability. Their commitment to preserving the lands of Congeliano and Valdobbiadene was recognized in 2019 by UNESCO.

Their commitment to quality is equally important. Internal regulations require that the grapes harvested for DOCG and DOC must be hand harvested. Control over the entire supply chain is maintained to guarantee the final product.

Throughout the month we tasted through several bottles of Val d’Oca that were across the quality pyramid. 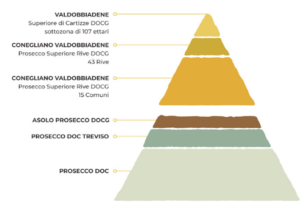 Val D’Oca Rosé is a sparkling blend of Glera and Pinot Noir. Vinification is performed separately, then blended before 2nd fermentation. It remains in contact with lees for 2 months. Sales are allowed on January 1st after the  harvest. 570 Bottles 11.5% ABV (SRP: $13)

Val D’Oca Prosecco “Rive” is a sub-appellation that identifies areas between Conegliano and Valdobbiadene that maintain the best conditions for Glera. It is a terroir-driven wine that must vintage designated and represents a single village designation. The fruit is hand harvested in the hills of San Pietro di Barbozza. 570 bottles 11% ABV (SRP: $33)

I must admit it, I didn’t know anything about Albariño. In fact, I couldn’t recall ever hearing it mentioned and I know I had never tasted it before.  So when Protocol Wine Studio was offering an educational session on this grape varietal, I jumped with both feet and signed up! Before the session even began,…

Welcome to our latest installment of #WinephabetStreet brought to you by Dracaena Wines and Trio North Wildwood. In this series, Debbie Gioquindo and I work our way through the wine world one letter each month. We discuss the characteristics and history of the grape, as well as suggested wine pairings. So uncork, unscrew or…

Welcome to our latest installment of #WinephabetStreet brought to you by Dracaena Wines and Kitchen 330. In this series, Debbie Gioquindo and I work our way through the wine world one letter each month. We discuss the characteristics and history of the grape, as well as suggested wine pairings. So uncork, unscrew or saber that…